Stephen and Erin Spencer* minister in a region of Southeast Asia where tribal warfare is ongoing, civil unrest is on the rise and foreigners are blacklisted from entering certain regions. However, the good news is entering homes and hearts. One of these hearts is a woman who goes by the name “Momma.”

ST. LOUIS (MBU) – In the science hallway at Missouri Baptist University, you are likely to find students sketching metabolic pathways, titrating an acid with a base or using mnemonics to memorize the cranial nerves. At the heart of it all are the science faculty encouraging and challenging the students to become their best, with […]

If you’ve ever been in the United Kingdom, you are likely familiar with the phrase “Mind the Gap.” For those who have not heard this warning in person, as a precautionary measure for subway travelers, a female voice alerts passengers to be alert when they cross the threshold or gap between train and platform. Wouldn’t it be great if a voice would say, “Mind the Gap” when it comes to preparing the final season of our earthly life?

Lewis not only authored fiction works, like his seven-book Chronicles of Narnia and his less well-known (yet thrilling) space trilogy, but also best-selling explorations and defenses of the Christian faith, such as Mere Christianity and Miracles. So, for some, it may come as a surprise that this great defender of Christianity once was an atheist.

When Larry and Melissa Lewis and their family moved to Czechia (also known as the Czech Republic) in 2009 as IMB church planters, they knew they had a tough job ahead. Only 29% of the population acknowledges the existence of a god and less than 1% choose to follow Jesus. In fact, Czechia is well known for being the most irreligious country in Europe. 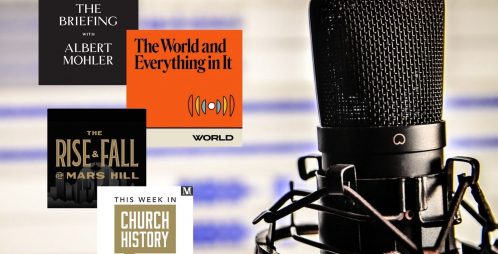 Since Christians are called to be good stewards, here are a few podcasts that educate, edify or inspire. They do not replace the preaching or hearing of God’s Word, but they can redeem the time spent making coffee, commuting to work or running on the treadmill.

Today, the U.S. Supreme Court will consider a case that pro-life Americans hope will finally bring an end to a permissive, nationwide abortion regime that has lasted nearly a half-century. 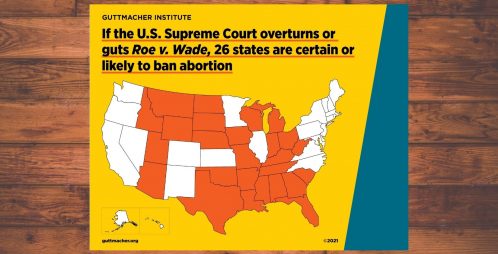